If I should pick a favorit meal of the day I would always choose breakfast. I think breakfast is amazing and I could never dream of skipping it. It seems as my breakfast eating patterns changes every other moths or so, it often follows a new seasons, changes in weather or if I fall in love with a new fabulous recipe/idea.
Now as autumn is sneaking up on us I start craving more warm and comforting breakfast. One of my favorit and regular autumn/winter breakfasts is porridge in all shapes and kinds. Here in Denmark we have a very special and (for many of you) unusual kind of porridge that all kids in Denmark have had during their childhood called ‘ ¸llebr ¸d’. It’s one of those things that parts the waters and luckily I’m one of those who love it big time! ?llebr ¸d is traditionally made out of rye bread (also a nordic speciality which is slowly spreading to the rest of the world) soaked in beer, some sugar and then boiled into a semi thick porridge, yum right…. I know it sounds weird, but you can make it in a lot of different ways, e.g. without the beer and with a lot of other nice ingredients, and you get a really nutritious, awesome and totally addictive breakfast.

The other day I went for a nice walk in the forrest, and I came back with both hands filled with lovely, juicy blackberries…what a nice surprise! Since I was already soaking rye bread and planning on making ¸llebr ¸d aka. rye porridge ,I thought that a fresh blackberry compote would go along with it just perfectly. Besides the compote I just can’t eat any form of porridge without a lot of cold soy milk, full fat milk or cream (if you are really in for a big time food-comforting-trip). Thats why I ended up with this amazing version of rye porridge with raw blackberry compote and soy milk, it was really tasty, and yeah, now it will probably be the  breakfast for the rest of the autumn..so join me and be sure to start your day in the best possible way!

2 thick slices of rye bread e.g. pumpernickel (1 cup of rye flakes if the bread is impossible to buy)
2 Tbsp chia seed
3 Tbsp maple syrup
2 Tbsp rye kernels cracked
1/2 vanilla pod, scraped
1/2 tsp cinnamon
Water*
*If you are a daredevil, you could easily add 0,5-1 cup of light beer to the water, and try the original taste of real danish ¸llebr ¸d

Directions
1. In a pot combine rye bread torn in pieces and chia seeds. Add water just until it covers the bread. Let it soak for at least a couple of hours, or until the next morning.
2. Rinse your blackberries in cold water. In a bowl mix the berries with maple syrup, vanilla beans and lemon zest. Mash the berries a bit, but make sure to leave some of the whole in order to have some texture in your compote. Put it in a jar and place it in the fridge.
3. Next day, add  the remaining ingredients of the rye porridge in the pot. If all the water has been soaked by the bread, add a little extra in order to have some fluid in the bottom of the pot. Mix it well together and bring to a simmer and stir until the thickness is as you desire. You can always add more water if it become to thick for your taste. 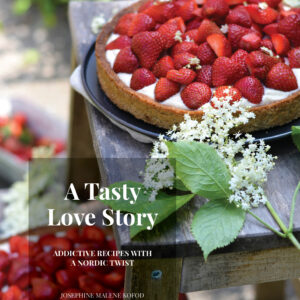 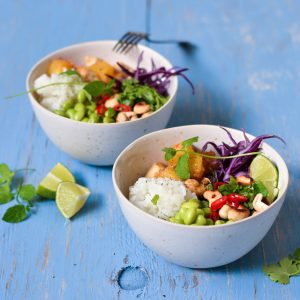 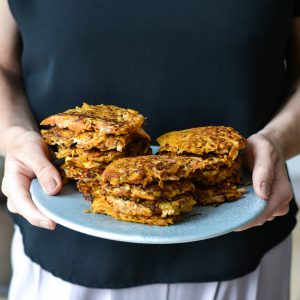 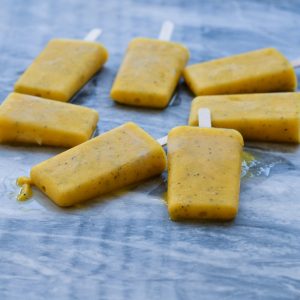 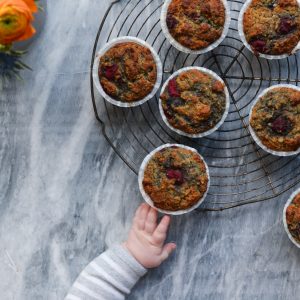 Made with by ThemeMove.com. All rights Reserved.